FIRE AT WILL Biography 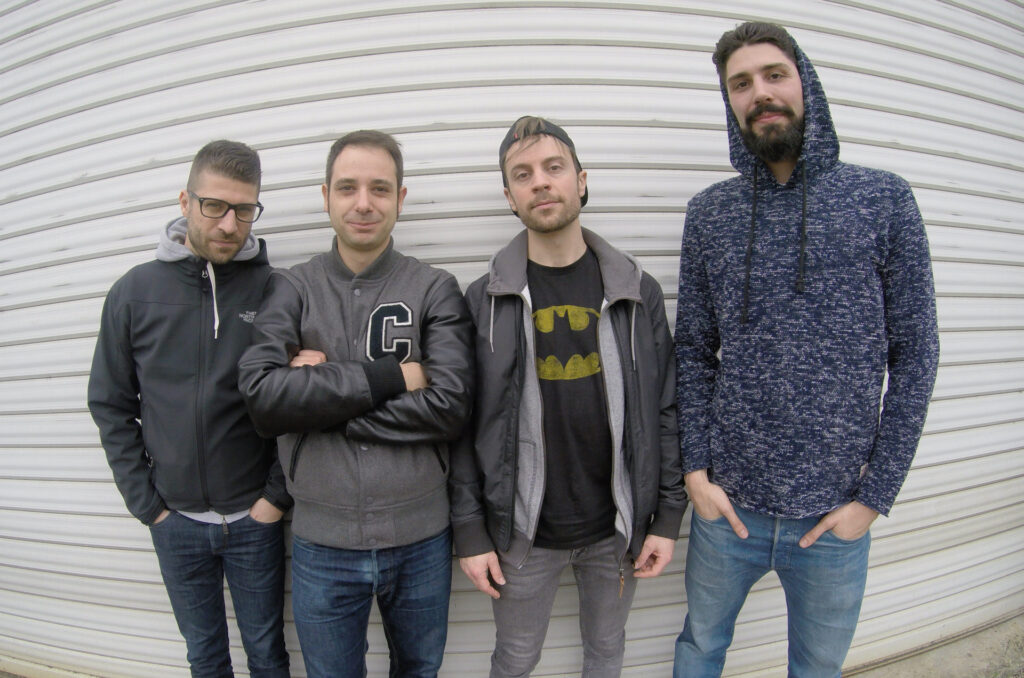 Originally from Toulouse, Fire At Will was born in February 2006 from the meeting of drummer Laurent Agest, guitarist Mathieu Agest and bassist Denis Migot. The group begins to play more seriously with the arrival on vocals of Quentin Rettig, also singer of xUpRightsx. A first 3-track demo, Sacred Demo, was recorded in September. Then the band performs concerts in the company of bands such as Black My Heart, Fat Ass, Much The Same or This Is A Standoff.
Fire At Will released its first ep Today Is Mine in June 2007. The band then experienced a change of line-up with the departure of bassist Denis Migot, temporarily replaced by xJux (Backsight). The quartet also participates in a Tribute To 88 Fingers Louie, covering the track “Well Done”, which will be released at the end of the year on Eternalis Records and My First Records.
From 2007 to 2010, Fire At Will performed numerous concerts, including two European tours. The group also finds a titular bassist in the person of Olivier Lolmède and enters the studio in Toulouse, under the leadership of Laurent Bringer, in March 2010. Mastered by Dan Precision (Bombshelter Studio, Chicago), the first album of Fire At Will , Hoping For The Best … Expecting The Worst, released in November 2010 via I For Us Records (Belgium), Don’t Trust The Hype Recordz (France), Les Disques de Geraldine (France), Useless Pride Records (France) and Shot Down Records (France). The group hit the road again and made their third European tour in July / August 2011 with Off The Hook (Germany). After a while, the combo returned to the studio for their new opus, Life Goes On, which brought the iconic person from the first Ep back to the artwork.

Comments
From the riffs to the tones, the guitars set the foundation, at the same time punishing and dynamic. The energetic drums temper vibrant breakdowns with unremitting circle-pit rhythms, while vocalist Quentin Rettig delivers an impressive display of passion
@punknews
GlassPipeMurder
Instagram Facebook-f Youtube 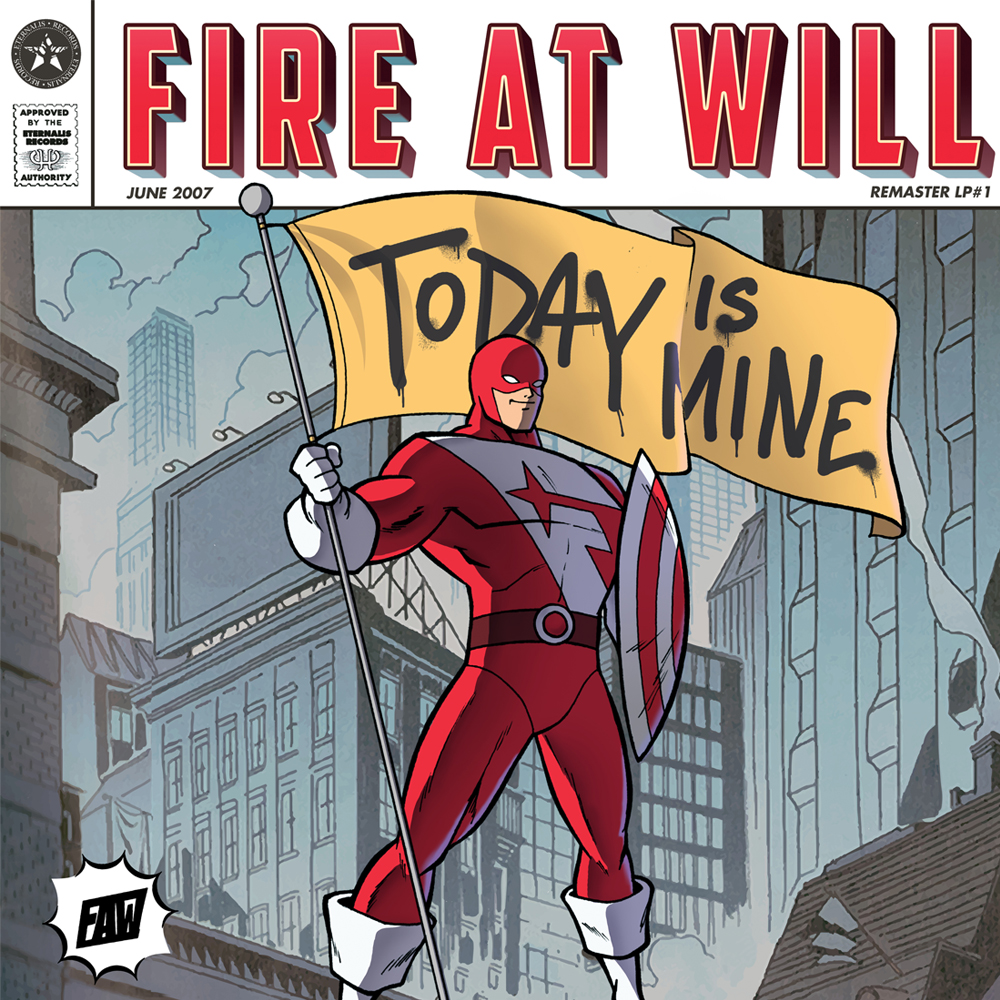 FIRE AT WILL "Today is Mine Remaster"

 5/5
FIRE AT WILL from Toulouse released their first album 2007 in a remastered version. The six regular tracks are long enough for hardcore songs and alternate between high speed hardcore hits, blackouts with gang vocals, but also sung parts. What really impresses me about the band are the extremely pungent vocals, which are always on the verge of breaking the vocal cords and, on "Thick Models" even reminds me of DOWNSET's Rey Oropeza, whom I really enjoy. If you have the original version and need an update, I think you can grab it here and check out the awesome superhero artwork. On top of that, there is a cover of 88 FINGERS LOUIE with “Well done”. 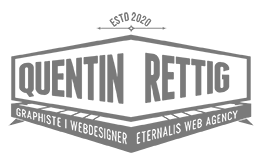 2021 I Made with ❤ © Quentin RETTIG I Eternalis Web Agency